“Who can wonder at the attractiveness… of the bar, for our ambitious young men, when the highest bribes of society are at the feet of the successful orator?” 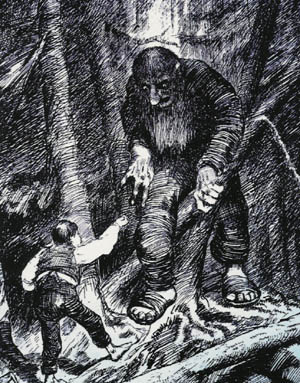 My goodness, the US House of Representatives is actually doing something constructive. House Judiciary Committee Chairman Rep. Bob Goodlatte (R-VA) introduced a bill that addresses the widespread and destructive “patent-trolling” business. A patent-troll “… is a person or company who enforces patent rights against accused infringers in an attempt to collect licensing fees, but does not manufacture products or supply services based upon the patents in question….” (Wikipedia). The proposed legislation incorporates good ideas from a number of recent proposals to control patent-trolling, and has the support of both major congressional leaders and industry. (A systematic approach to ending these abuses from the open source community here.)

Billy Barty, 1924–2000 gets the last word. He stood three feet, nine inches tall in adult life. He made a couple of famous appearances in Busby Berkeley extravaganzas in the early 1930s, and enjoyed a long, successful career. (I just learned that he appeared regularly with Spike Jones on TV in the 50s.)

“Try being my size and going into a public restroom.”
—Billy Barty, American actor, born October 25, 1924