“This continent, an open palm spread frank before the sky.” 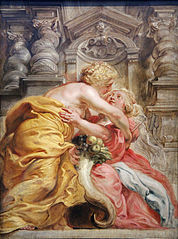 Today you’d better be getting ready for Thanksgiving!

Google “deep learning” Tech: There’s More than One Way to Scan a Cat 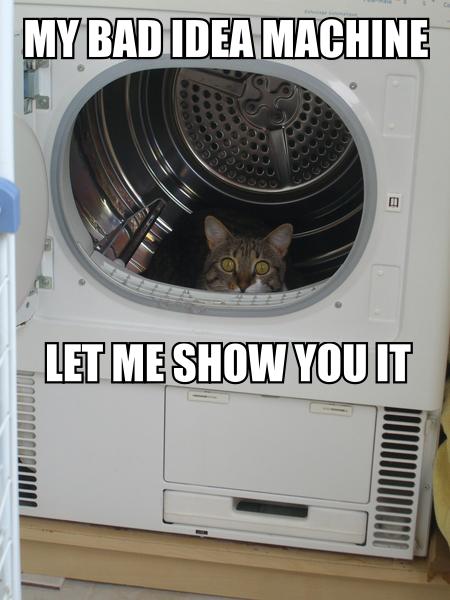 “…a front-page New York Times article revealed that after Google fed its ”DistBelief” technology with millions of YouTube videos, the software had learned to recognize the key features of cats….Google’s deep-learning tech works in a hierarchical way, so the bottom-most layer of the neural network can detect changes in color in an image’s pixels, and then the layer above may be able to use that to recognize certain types of edges. After adding successive analysis layers, different branches of the system can develop detection methods for faces, rocking chairs, computers, and so on.

“What stunned Quoc V. Le is that the software has learned to pick out features in things like paper shredders that people can’t easily spot – you’ve seen one shredder, you’ve seen them all, practically. But not so for Google’s monster.”

“All the lessons of history in four sentences: Whom the gods would destroy, they first make mad with power. The mills of God grind slowly, but they grind exceedingly small. The bee fertilizes the flower it robs. When it is dark enough, you can see the stars.”