“Arguments are to be avoided: they are always vulgar and often convincing.”
—Oscar Wilde, Irish dramatist, born October 16, 1854 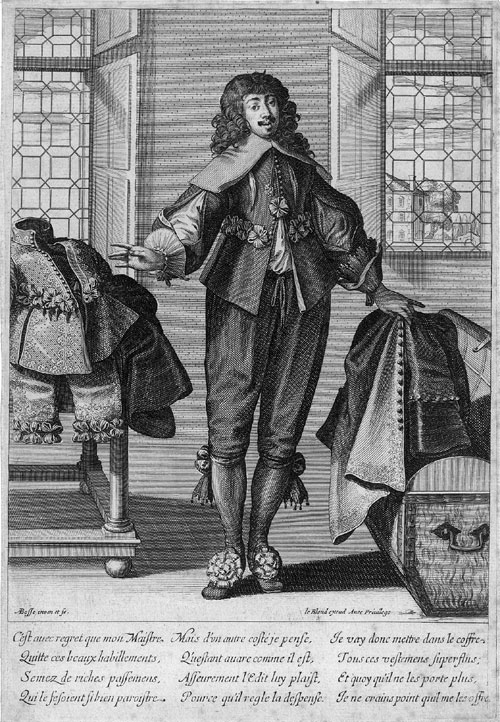 I posited yesterday that Personal Service will be a possible career in the future. It will have to be Artisanal, because in my positive scenario about the next couple of decades, nobody has to work. You only do it because you want to make more dough to top up your Basic Income, or for some other motivation besides eating and keeping a roof over your head, the reasons why servants took on the often odious work of caring for their “betters” in the Bad Old Days.

Why did P.G. Wodehouse’s immortal Jeeves work for Bertie Wooster? He didn’t really need the money. He was a crack horse-player, among myriad other practical talents. Jeeves was intelligent enough to succeed in anything, although the class system in his time would probably have discouraged him from many, traditionally upper class, careers. Feudal loyalty was no longer a live option in the early 20th century, although it is often alluded to jokingly in the stories.

He had to have been doing it as an art form, as many perfect gentlemen’s gentlemen will in the 21st: Jeeves was an artist. He explored the rich creative possibilities of taking care of a fathead like Bertie Wooster over a long career, wowing an appreciative world. Everyone is in awe of Jeeves: pretty good for a valet.

Which got me thinking about other servants in fiction. More about Sancho Panza, Leporello, and the gang later. 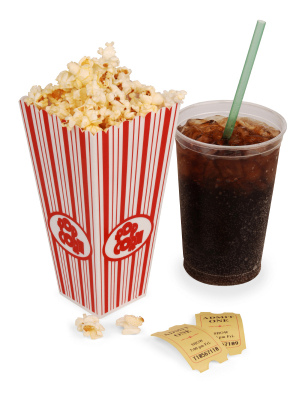 “Movie theater popcorn is a concession stand staple whose scent has spawned marketing ploys and copycat recipes, but movie theaters haven’t always been saturated with the tempting smell of salt and butter. The history of popcorn is vast, and it intersects with movies in the relatively recent past–a symbiosis of taste and place created to save the fledgling movie theater industry from near collapse during the Great Depression….Popcorn is just as economically important to the modern movie theater as it was to movie theaters of old. Patrons often complain about the high prices of movie concessions, but there’s an economic basis for this: popcorn, cheap to make and easy to mark-up, is the primary profit maker for movie theaters. Movie theaters make an estimated 85 percent profit off of concession sales, and those sales constitute 46 percent of movie theater’s overall profits….”
Why Do We Eat Popcorn at the Movies?

“In America the young are always ready to give to those who are older than themselves the full benefits of their inexperience.”
—Oscar Wilde