“Art is a kind of illness.” 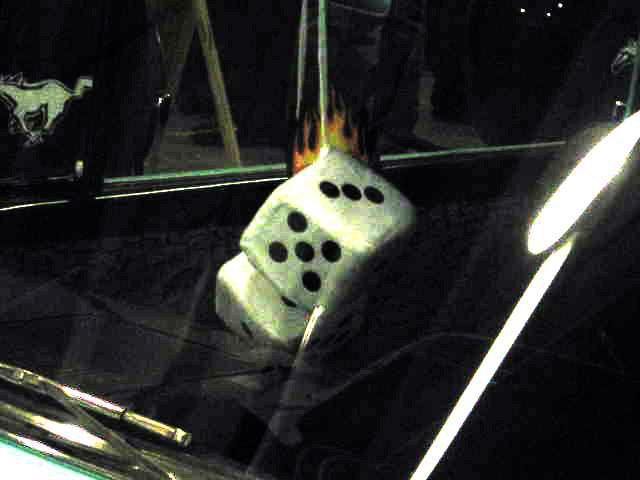 A retrospective look at the transition from the automobile-dominated world of the early 21st century to the mostly carless world that came later. Cars really were right smack in the middle of everything back in the day, weren’t they?

10 Exhibits from the Phenomenology of Automobiles 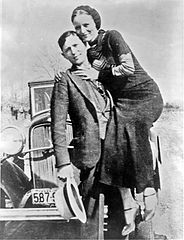 “Workers no longer “go” to work 6 days a week. Workers got Saturday off in the mid–20th Century. Getting every-other Friday off (the 5/4 schedule) became standard by 2015, establishing the 3-day weekend every other week as the norm. By 2020, this was every weekend, as people moved to a 9 hour day, 4 days per week at the office, and the other 4 hours were “at home” work – checking email on the long weekend, erasing once strict separation of home and work. By 2025 taking every-other Monday off (the 4/3 schedule) was established in most large employers. Today we are seeing half-days on Wednesdays for many office workers, with only Tuesdays, Wednesday, and Thursdays as interactive collaboration days. The “flipped” office, where people were expected to do “work” at home on their own computers, and only show up for meetings is now standard.”

What happened to traffic?

“Every politician should have been born an orphan and remain a bachelor.”