“But if each man could have his own house, a large garden to cultivate and healthy surroundings – then, I thought, there will be for them a better opportunity of a happy family life.”

The quote is from the founder of Cadbury’s, the famous cocoa and chocolate company. He cared for his employees and believed in the social rights of workers. He opposed imperialism, war, and sweatshop labor, and supported old age pensions and affordable housing.

Must have been nice having business leaders whose philosophy of workers and customers wasn’t that of the wolf regarding sheep. I’m not naïve, and have long recognized that a shepherd is actually a smart wolf who takes the long view, but it’s a step in the right direction. (Interesting that the Shepherd is used as a metaphor for the divinity in the Judaeo-Christian tradition. Oh yeah: that’s the “Good Shepherd.” I guess they recognized that there are ethical distinctions to be made among shepherds.)

Perhaps non-human artificial intelligences will function as the Philosopher-Kings we urgently require if we are to move on to more rational and equitable arrangements. See the late, lamented Iain M. Banks’s explication of the political economy and society of The Culture, the far-future civilization he explored in a wonderful series of science fiction novels for an interesting take on what it might look like.

The Decline of “Stuff” and The Bond Market 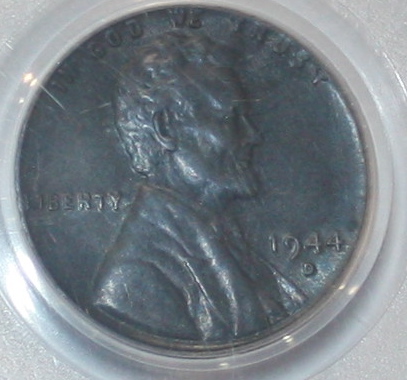 Very interesting post from a blogger who works as an investor in Hong Kong. Premise is that the quantity of steel, aluminum, and so on he consumes has declined radically in his lifetime and that the trend continues. What does this mean for extraction industries, utilities, and especially for emerging markets, which are all about making “stuff.” Add population decline in the next few decades, and the rise of nanotechnology with its promise of cheap, scalable hardware manufacture, and the future looks decidedly bleak for credit investors. There will be less need for bank lending and more opportunities for venture capital and the funding of research. Being reincarnated as the Bond Market might not as great an idea as it was 1994 (“I used to think if there was reincarnation, I wanted to come back as the President or the Pope or a .400 baseball hitter. But now I want to come back as the bond market. You can intimidate everyone.”—James Carville, Clinton campaign strategist)

“…If I did an inventory of how much steel, aluminium and the like I consume it has likely gone down a great deal and is comically less than what my parents consumed. Sure I spend a fair bit on services – publication subscriptions, Evernote, gym membership, Fitbit, going out to eat, etc – but the central fact of my existence is that the material content has gone down markedly all the while my quality of life has improved markedly. It has also become increasingly similar to that of everyone else as Rick Bookstaber has observed.

“This is by and large what productivity is all about. The green revolution was about increases in output per unit of land, the industrial about increasing output per worker. It may not be much fun for incumbent industries getting displaced – and there are many – but this story is as old as the hills and the central narrative of human progress and creative destruction….”

Asia, Credit and the End of Stuff

Not sure I agree, but one knows what he means.